Cook and Purdam (2009) have described a theory for tendon injury involving a continuum depending on the frequency, intensity and amount of load put on the tendon through training.

Initially an athlete may overload the tendon by training harder, more often or for longer than normal. This results in a reaction of the tendon cells by swelling and thickening to try and increase the stiffness of the tendon and to reduce the stress on the tendon. If adequate rest is given after this training the tendon can return to normal ( Cook & Purdam, 2009).

If training load continues by training frequently, for long periods or with heavy loads the tendon may go into a state of disrepair with the normal aligned collagen tissue being disrupted and an increase in protein production occurring within the tendon cells or tenocytes ( Cook & Purdam, 2009).

Finally, if training continues to be frequent, long or heavy the tendon can become degenerative where some of the tendon cells die. With ultrasound imaging this can look like an area of darkness in the tendon. Here a donut analogy might be useful and is commonly used to describe the fact that there are intact tendon cells that surround an area of tendon cells that have died as a result of being damaged. Cell death occurs in part due to the internal cell structure being disrupted and traumatised ( Cook & Purdam, 2009).

There are risk factors that might increase the risk of patella tendinopathy including gender, with males being four times as likely to get patella tendonitis as females, tightness or decreased length of the thigh muscles (quadriceps and hamstrings) and calf muscles (gastrocnemius and soleus), increased waist circumference, decreased foot arch and factors relating to height, weight, lower limb alignment and leg length ( Cook & Purdam, 2009).

Treatment and rehabilitation for this condition will depend on the stage of the tendon pathology (reactive, disrepair or degenerative) but usually includes adapting the load on the tendon by altering training frequency, volume and or intensity as well as modifying risk factors where possible and controlled retraining the tendon to withstand loads before return to full activity ( Cook & Purdam, 2009) (Rudavsky & Cook, 2014). 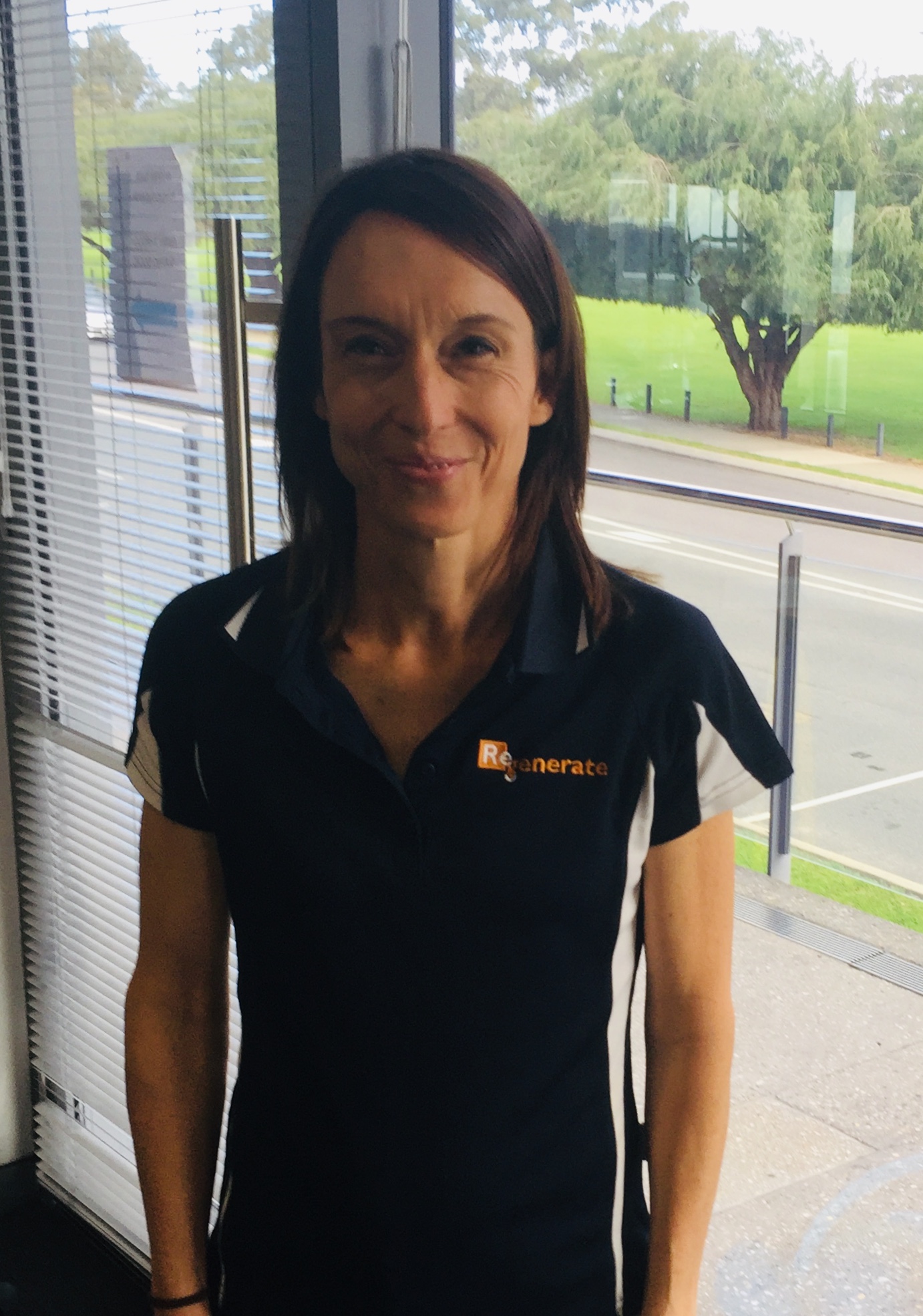